How to Build the Perfect Character for Your Children’s Book 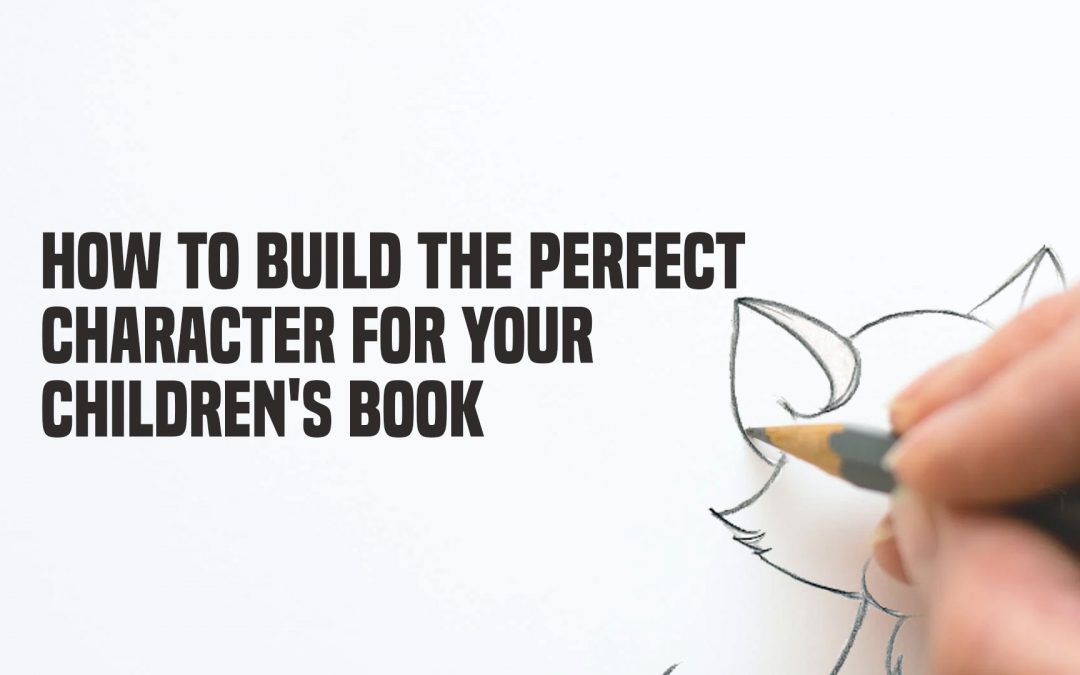 How to Build the Perfect Character for Your Children’s Book

From Winnie the Pooh to Little Red Riding Hood, everyone has a literary character they love and adore and will continue to inspire them at any age. See, the best stories are not just about the interesting set of events: it’s about the characters. While mastery of plot can create an exciting narrative, a great character draws the young ones through their strong personality with whom they can identify.

A captivating character is what truly hooks a child on a book or even an entire series. Book characters grab little readers’ attention by taking them along on grand adventures. Even the most popular children’s books gained popularity for the unforgettable figures who the little ones can relate to or look up to.

When a child gets invested in a character, the more likely they’ll pick up subsequent books in a series. And in turn, the more likely the child will improve reading literacy, language, comprehension, and vocabulary while spending time with a new literary friend. So how do writers craft great characters in their books? This post will guide you on how.

Naming a character sounds easy; I mean, there are many names are available waiting to be used for someone or something to use them. But the naming process isn’t so simple. Some writers are lucky: their characters’ names come into their heat at the same time as the story. Of course, any name you pick is right, as long as you like it, but names are tricky. Like a parent, seeing their child for the first time, naming their children isn’t just simply naming. It’s about the feel, the fondness, and suitability. When the name feels “wrong,” it compromises the readers’ needs to enjoy the book. When the names are perfect and “right,” the character becomes memorable and will forever remind the young ones of your book.

The perfect character is a character that creates intimacy with young readers—and to get them to care about the main character, utilize internal monologue. This means letting the young ones read the character’s thoughts as they happen, which exposes the character’s inner conflict, motivations, opinions, and personality. Internal monologue not only builds the characters but it also reveals their personalities and behavior. Moreover, it’s a neat way to convey information about the setting, events, and other characters.

This access to inner thoughts helps inspire and create an impact. Identifying with the characters in a story allows children a deeper comprehension of themselves. Children need to see people like them, a character who has faced challenges, overcome obstacles, and made a difference in the world. That is not to say that all books must have characters that look like the kids.

Base Characters on Real People

Sometimes the best book characters are based on real people, similar to Grandpa Nick in Grandpa Nick’s Bump. This is a story of grandpa and grandchildren by Lynda Daniele based on her beloved late husband, who left good memories to the children in their neighborhood. Characters are daunting to create, and the idea of developing one from scratch can be overwhelming. It would be simpler to craft one based off a loved one or a close friend. Another reason why writers base off characters of real people is that they love them enough to want to include them in the story. However, even when you base characters on real people, if you’re not careful, the characters will feel stale. Trying too hard to portray only the good qualities about the person, then you’re putting them on a pedestal, making them unrelatable, which is the exact opposite of your goal.

All in all, crafting book characters can either be the most exciting or the most tedious aspect of developing your story. Sometimes the characters can come like a dream; you see them vividly in your mind, seemingly the perfect one for the story. Other times, well, you’re staring at a blank canvas, waiting for the inspiration to craft a well-thought-out character. Nevertheless, the art of creating characters is not just about their personality traits, appearances, and unique quirks but also in the role they play in the book. The perfect character is a character that allows a connection with who the child is as a person.